Steven Ehrlich Walks Us Through His Design Philosophy 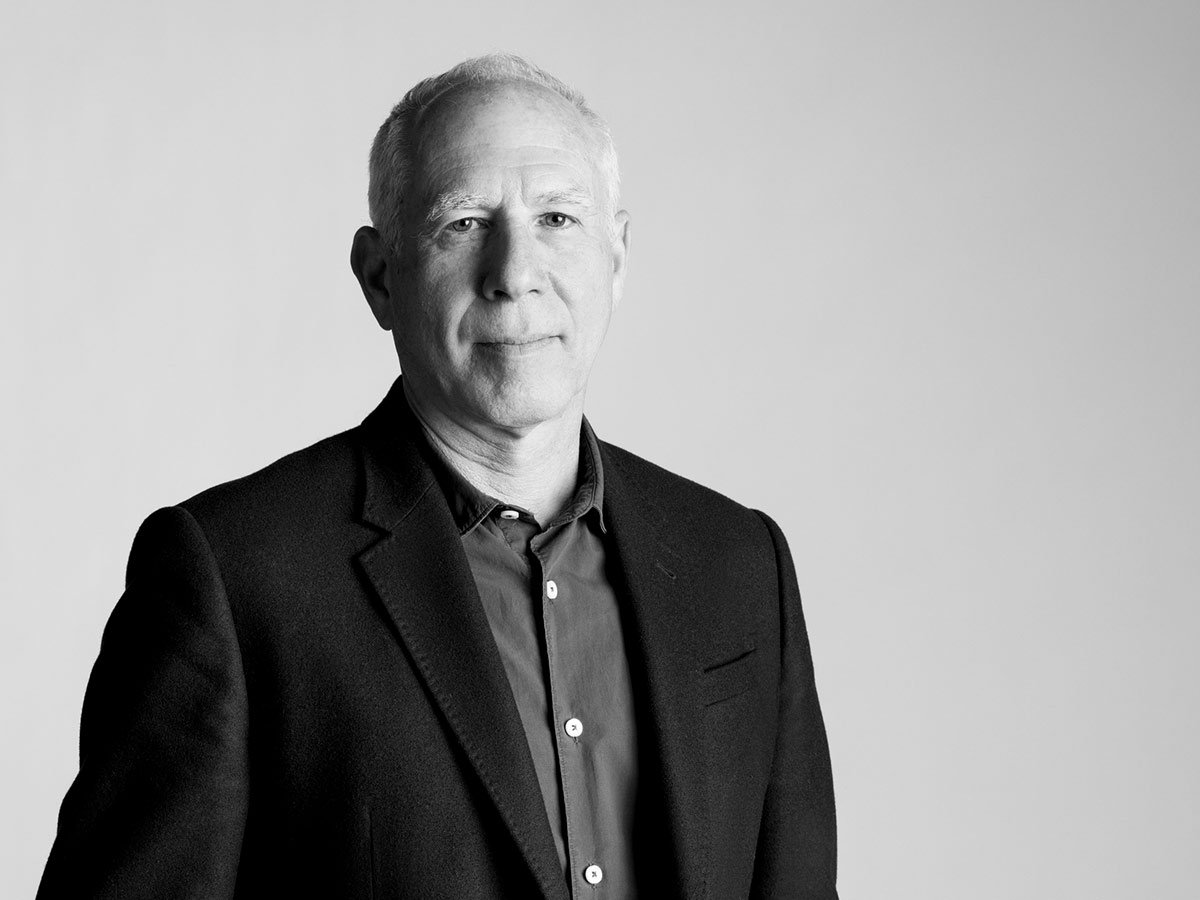 Steven Ehrlich is known for his multicultural approach to modern architecture, which has become a core principle of EYRC Architects. Here is a closer look at his life, career, and influences, as well as the ways in which it all still affects our firm today.

Who is Steven Ehrlich?

Some of Ehrlich’s most recognizable works include:

An Interview with Steven Ehrlich

Below, Steven Ehrlich joins David Lee and Marina Bourderonnet of The Second Studio podcast to discuss his career and the influences that have shaped his design philosophy over the years. Watch the full interview here:

From an early age, Steven Ehrlich always had a desire to build things. Between growing up in Radburn, New Jersey, the first planned community in the United States, and exploring the works of Frank Lloyd Wright and other great architects, Ehrlich always had a sense that he’d be an architect one day. 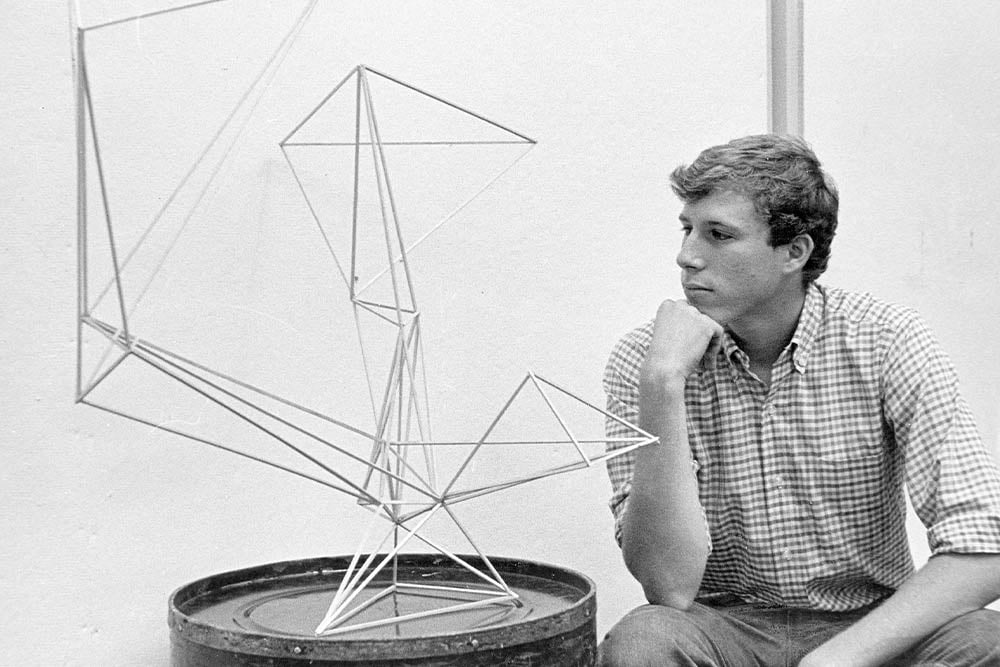 After earning Bachelor of Architecture and Bachelor of Science degrees from Rensselaer Polytechnic Institute, Ehrlich became a student of the world.

“In 1969 the Vietnam War was raging and I was about to be drafted,” Ehrlich explains. “They would not let me continue to go to school, but there was a major turn of events for me in that I was able to join the Peace Corps. So, I did service and I actually was able to work as an architect which was really special. I was basically the first architect placed by the Peace Corps in Marrakech to work for the Moroccan government’s urban planning and architecture department... I traveled a lot in North Africa, really absorbing so much of the wisdom of the indigenous builders, the different climates, the coastal plains to the mountains to the desert, and it was really an enriching experience all the way.”

After his service in the Peace Corps and taking time to travel throughout Africa, Ehrlich landed in Nigeria where he taught architecture at Ahmadu Bello University. After spending a total of six years living, working, and teaching in Africa, Ehrlich reflected on his experiences and decided it was time to go back to the United States and contribute to architecture in different ways.

“On my thirtieth birthday a switch flipped and I said, okay, I’ve been taking and taking and taking for all these years—in terms of taking the generosity of their culture, taking the friendship of the people there, taking information about food and culture and architecture—and it was time to give back,” Ehrlich reflects. It was at this point that he realized, “I can continue with my indoor-outdoor architectural explorations in Los Angeles. I just felt the energy of this melting pot of a city of many different cultures and ethnicities coming together. I loved the rawness of it, so I moved to L.A. in ‘77.”

Once he settled back in Los Angeles, Ehrlich began to branch off on his own. After completing his first project in California for friend and client Howard Swann, Ehrlich gained momentum by working on remodeling projects which ultimately led to his next breakthrough.

“My clients, the Kalfuses, wanted to build a painting and photography studio right adjacent to a little Richard Neutra house that they owned in the Hollywood Hills. I designed a very pure, simple, cubic composition of stucco, steel, and glass, really exploring how light comes in for art and photography. When it was completed, I contacted Julius Shulman to see if he was interested in photographing it.”

This partnership with Shulman proved to be a pivotal point in Ehrlich's career—within six months Shulman’s photographs of the project were on the cover of the New York Times home section.

While continuing to build up his residential portfolio and reputation, Ehrlich wanted to work on projects that had a public presence which could be engaged with by the broader community. After successfully moving into the public eye Ehrlich continued to grow his career, eventually launching his firm which is now known as Ehrlich Yanai Rhee Chaney Architects, or EYRC.

Ehrlich’s time spent immersed in various cultures has had a tremendous impact on his work as an architect and that of EYRC as a whole. Much of the firm’s work is concerned with designing buildings that embrace the context in which they exist. Although Ehrlich believes that EYRC’s work does not fall into any particular category of “style”, he describes the firm as having a contemporary, modern vision.

“We’re not creating a brand,” Ehrlich says. “We like to approach each project quite empirically, whether it’s a house or an office complex or an academic building… We like to be sensitive both environmentally and culturally.”

The result of this approach is the creation of buildings that strike a balance between modernism and responsiveness to the culture in which they live.

“We’re not really concerned about fads of the moment,” Ehrlich says. “Obviously we’re concerned with current issues: There’s been a greater emphasis by everybody including state codes for sustainability, we’re very concerned with that and always improving how we approach things; technology changes and we want to be a part of that…”

As a result, the focus of EYRC’s design philosophy is centered around creating buildings that embody timelessness rather than timeliness.