The Intersection of Japanese and Scandinavian Architecture + Design 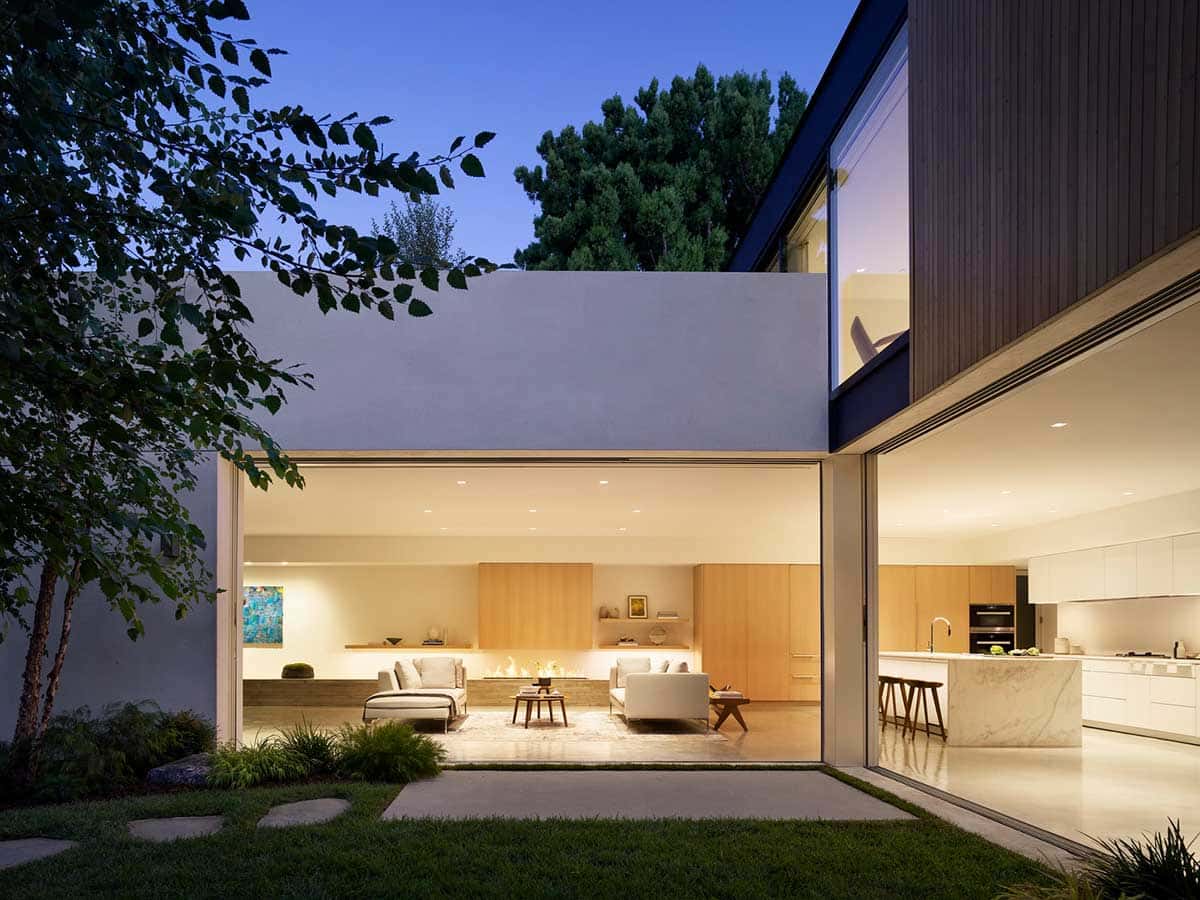 The California Modernism aesthetic is typically characterized by an elegant minimalism, prioritizing simplicity and functionality in lieu of overly ornate design. Many of our clients have searched for ways to communicate the design elements that inspire them, and have turned to referencing Japanese and Scandinavian architecture, or the combination of the two.

The design ethos of these architectural “styles” veers toward clean lines, as well as the simple material palette. Natural materials, such as wood and stone in neutral colors, are defining characteristics of what some have called the “Japandi” movement.

What is “Japandi” design?

Japandi is simply a new term that describes the merging of Japanese and Scandinavian approaches to architecture, design, and general living. The name is a portmanteau of the two words (“Japan” + “di” from the word “Scandinvian”).

The aesthetic is typically characterized by an elegant minimalism that prioritizes simplicity and functionality in lieu of overly ornate design. This translates into the shape and form of the architecture, which veers toward clean lines, as well as the simple material palette which is used throughout the home. Natural materials, such as wood and stone in neutral colors, are defining characteristics of the Japandi movement.

Diving deeper into the elements which have inspired both Japanese and Scandinavian design helps us as architects zero in on a particular feeling which architecture can evoke.

Japanese architecture commonly incorporates a number of unique design features, such as a tokonoma (recess or alcove), genken (entryway), engawa (covered outdoor corridor), and courtyards, among other elements.

Despite these unique characteristics, however, Japanese architecture tends to be characterized by a reductive, contemplative approach to design. Special importance tends to be placed on the beauty of the materials and craftsmanship involved in building the home. 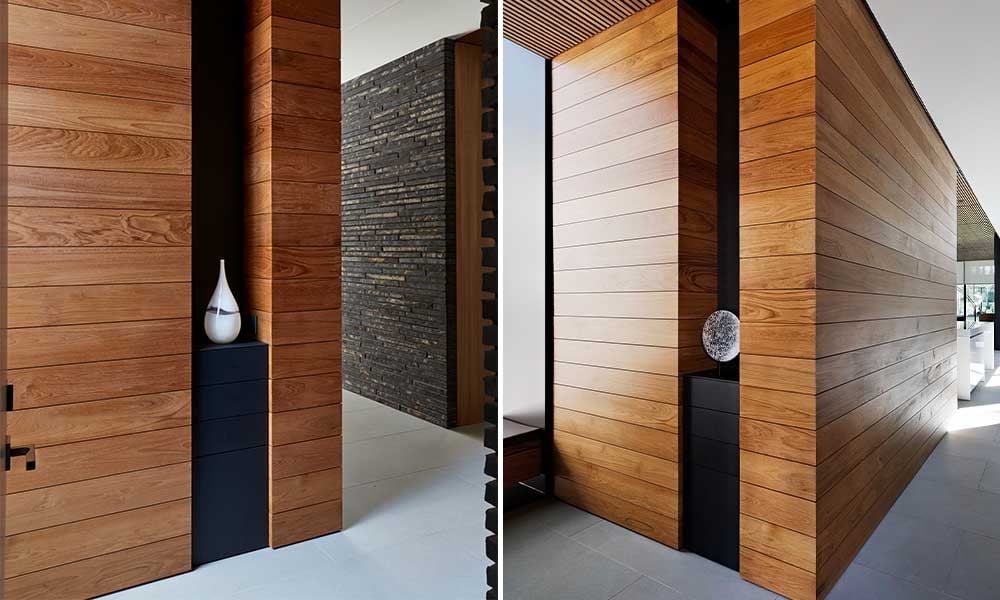 Similarly, creating a connection to nature is prioritized in Japanese architecture. This can be achieved in a number of ways, but a primary means of doing so is through material selection.

“Imperfection comes into play with material selection,” says EYRC partner Takashi Yanai. “There is no resistance to embracing the imperfection of found things in nature—for example, wood as it weathers or the natural found forms of stone. There’s also less resistance to this idea of patina and weathering and decay. All those things are seen as part of the process of how we as people relate to nature, or what we find beautiful in nature.”

Many of the same design aesthetics common in Japanese architecture are found in Scandinavian design as well. Subtle color palettes, simple (and often natural) materials, a connection to nature, and a deep respect for the craft involved in architecture are all defining characteristics of Scandinavian residential design. 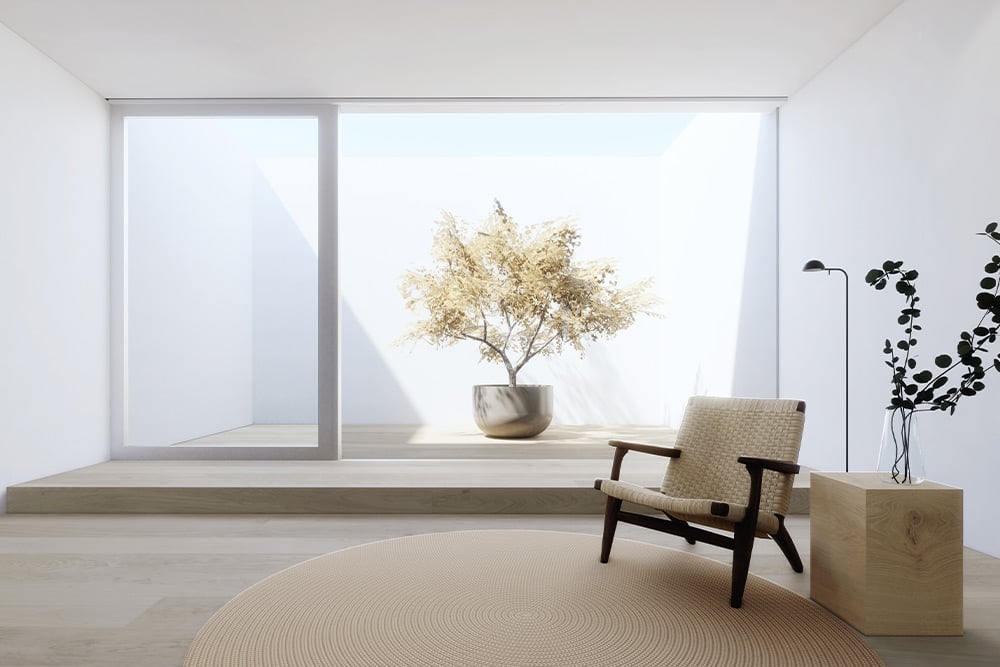 “[In Scandinavian design] there is a reverence for natural materials,” says Yanai. “So there's a real understanding of wood and stone, as well as how these elements tie the home into the surrounding landscape.”

Additionally, soothing, natural, clean palettes focus more on highlighting the beauty of the materials instead of covering them up or decorating the space.

It's About a Feeling

Instead of attempting to define a new architectural style or shared history between the two cultures we as architects are inspired by the feeling that these images or spaces create for the future occupants. One of those feelings which is brought to the forefront by Japanese and Scandinavian design is the connection with nature.

“I think one thing that likely unites the two cultures is that both exist in relatively harsh climates,” says Yanai. “There’s a deep awareness of nature and how you have to relate to it.”

Other notable design elements which both architects and homeowners are drawn to come through in the form of objects, or furniture. Often notable furniture designers are inspired by the principles of minimalism, craft and quality seen in both Japan and Scandinavia.

“Finnish architects or Scandinavian architects have had a deep respect of Japanese design and vice versa,” says Yanai. “Scandinavian design is huge in Japan. Furniture pieces by people like Hans Wegner, for example, are highly sought after in Japan because they appeal to the same sensibilities even though the countries are thousands of miles apart.” 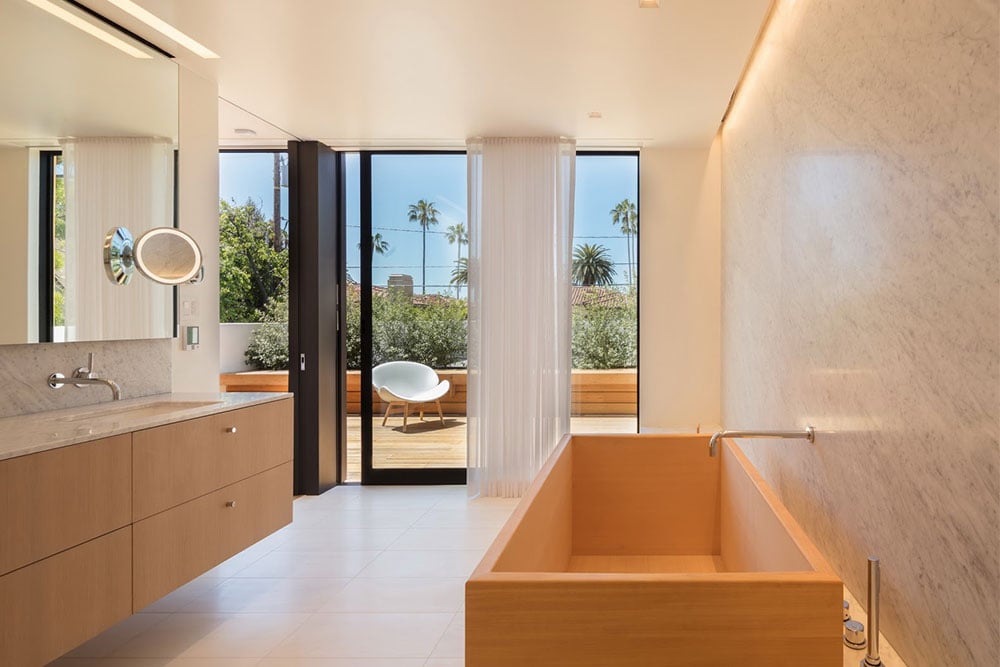